A Brief Introduction to Graphene

But wait…what about conventional silicon products? Don’t they improve as well?

The exponential growth of electronics technology will not be able to continue for a long time. As I mentioned in the “What is Moore’s Law and what has Graphene to do with it?” post, miniaturization is unlikely to continue forever. At some point, it has to approach an end. What happens then? 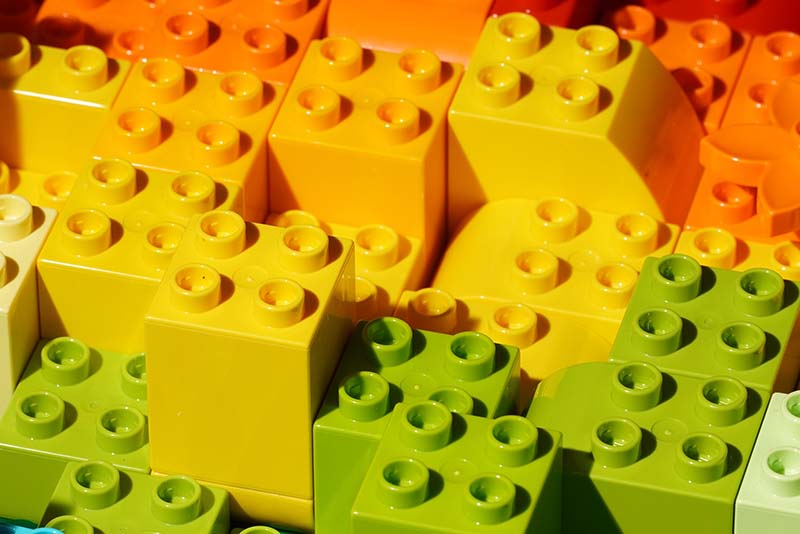 What is meant by „beyond Graphene“?

If you followed my articles so far you may ask: Why is this blog called “…And Beyond Graphene.”, when all the blog posts are just about Graphene itself? The answer is that the family of layered materials similar to Graphene is actually pretty big. 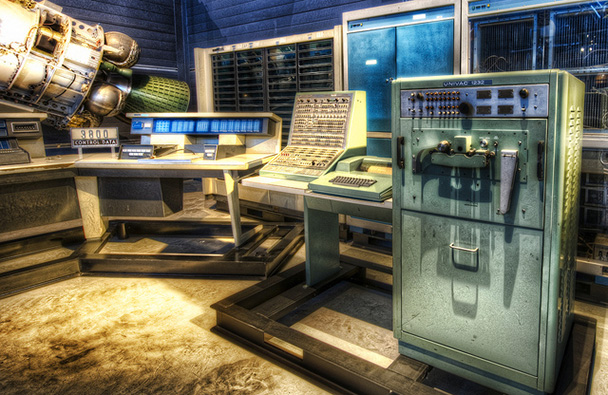 What is Moore’s Law and what has Graphene to do with it?

Did you ever wonder why your 2 years old smartphone is this much heavier and slower than the new ones? The answer is based in Moore’s law. 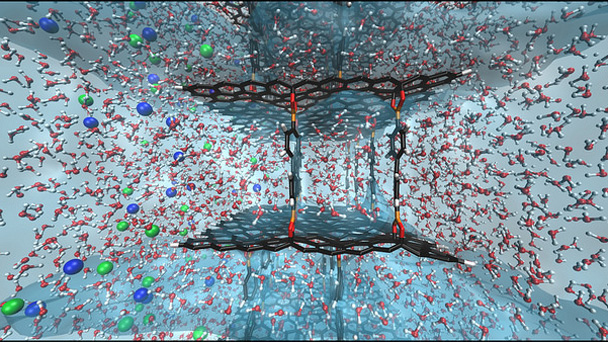 So…what’s the hype? Why is Graphene called a wonder material?

Perhaps you are still wondering: Why should I be interested in Graphene? What is so fantastic about it? Why is there so much research being done on Graphene? And why is Graphene considered a ‘wonder material’? Here are some answers. 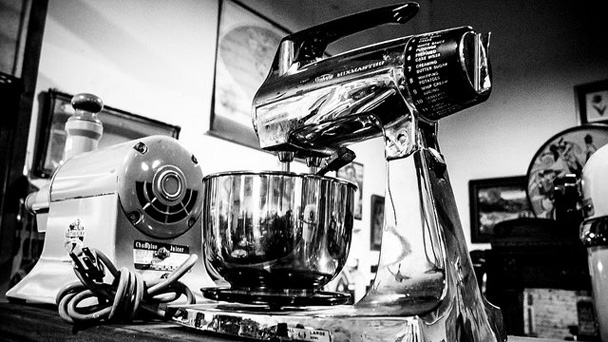 Can I make my own Graphene?

In this article, I tell you how you can produce your own Graphene at home with a few simple household items. 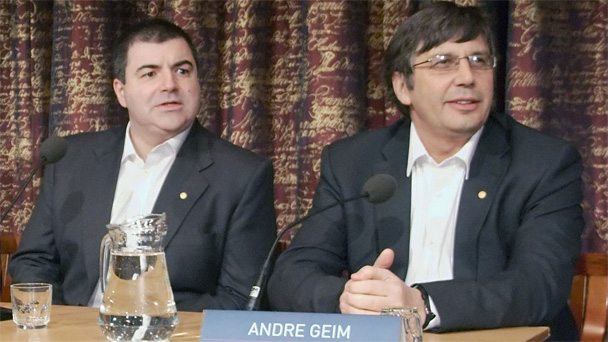 The discovery of Graphene

Since 1859, many scientists were looking for graphite and finally in 1916 the structure of graphite was clarified. While they were examining graphite, they found some unexpected behavior in extremely thin layers of graphite and then they wanted to make it thinner and thinner down to one atomic layer to study physical and electrical behavior these thin layers. The story and research continued, but no one could make one atomic layer of Graphene, even though very complicated experiments were carried out – until 2004. 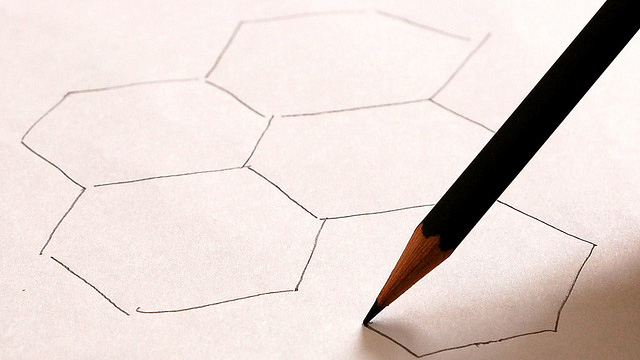 Here in this post, I want to introduce you a new wonder material. Actually it is not that new. It has been around all the time and you already know it. You have been playing with it since you started to use a pencil. This wonder material is called Graphene. 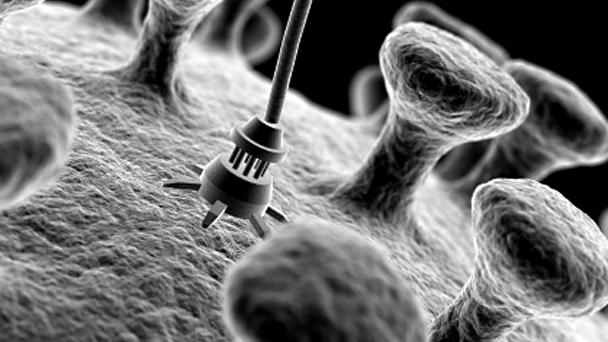 Nanotechnology is the science of small things. How small is that? It is usually smaller than 100 nm. 1 nm is 1 billionth of a meter. In the other word, Nanotechnology is an engineering of systems at molecular or atomic scale and provides skills to control and see individual atoms and molecules.

Welcome to my small Graphene blog

People often ask me about my field of work. When I say “Graphene-based Nanotechnology”, this is enough to freak some people out. Others are really interested and want to know what exactly I’m doing. With this blog, I attempt to explain. 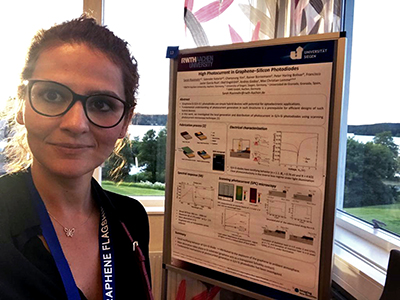 Graphene in the news

Manage Cookie Consent
We use cookies to optimize our website and our service. You can accept all cookies or make your individual selseciton and save. Cookie settings can always be changed via the link in the footer.
Manage options Manage services Manage vendors Read more about these purposes
View preferences
{title} {title} {title}